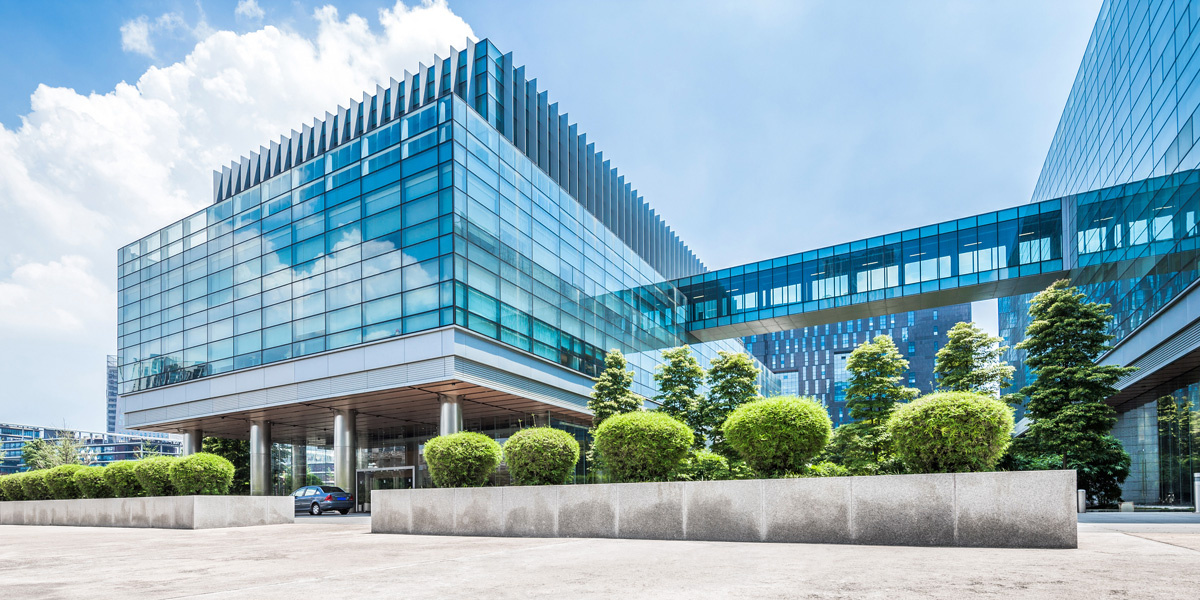 When I started my blog five years ago, I said would try not to get too technical. Overall, I’ve stuck to that. However, with Akoma Ntoso now essentially standardised, I think it is time to start covering some areas of it in a little more technical detail. So, from time to time, I’m going to delve into a little technical mumbo jumbo to cover some subjects that come up frequently.

In this blog, I want to cover the proper use of the <hcontainer> element. Akoma Ntoso has rich support for hierarchical documents as legal documents tend to be strongly hierarchical. Consequently, there is a large selection of element tags to choose from. During the standardisation effort, we tried to identify as many hierarchical constructs we could find in legal documents, but it was impossible to identify every single construct in every single jurisdiction around the world. Indeed, we sometimes decided that some hierarchical levels were just too unique to a specific jurisdiction to warrant inclusion in a standard intended for worldwide adoption. Sometimes, having too many tags is worse than having not enough, especially when there is a way to handle the outlier cases.

So, what is the proper way to use the <hcontainer>? The <hcontainer>, or hierarchical container, is a generic element intended to be use to invent and element that is needed but not found among the existing Akoma Ntoso hierarchical elements. The @name attribute is used to define the name of the new element you’re inventing. For this reason, the value of the @name should be consistent with the element naming convention of Akoma Ntoso:

One question that comes up from time to time is whether an <hcontainer> can be used to define an element that already exists, but in another language. For instance, could I define <hcontainer name=”artículo”> to define a Spanish article rather than use <article>? While there is nothing that prevents this practice, that would not be in the spirit of Akoma Ntoso. A large part of the motivation of Akoma Ntoso is to promote both data and tool interoperability. Localising the element tags completely undermines Akoma Ntoso as a standard. You might as well simply use your own schema. Please consider the consumers of your data when facing this question, not just the producers.

[We use an alternate mechanism, provided by our tools, to present a localized term to the user rather than the element name.]

Another question I’ve have been has to do with hierarchical levels that might not have a formalised name at all. I’ve come across this a number of times, in a number of ways. First, it’s often an issue of very old documents where the document hierarchy was either not formalised or not explicitly stated and conversion involves some degree of guessing. Second, there are sometimes lower levels, for instance, below the section level, where the level names have simply not been formalised or are used inconsistently. Third, I’ve come across a case where the upper levels, above the section, were not named in because the corresponding concepts didn’t really exist in the language used in that jurisdiction. For these cases, we use the <level> element.

The <hcontainer> is a very useful element in Akoma Ntoso. It’s a key part of the design of the schema that allows it to be easily adapted to any legislative tradition. However, it should be used judiciously — only when there isn’t already an alternative.

We built our first bill drafting system in 2002 for the state of California. It took...

"I love it when a plan comes together!" Remember that old line from Hannibal on the...

Why did we build our own XML...

I’m often asked what XML editor it is built from. The answer is that we built our own....

This site uses Akismet to reduce spam. Learn how your comment data is processed.

Grant is a leading authority on applications of XML data to legislation, regulations and government documents. He regularly serves as an instructor at the University of Bologna’s LEX School in Ravenna, Italy, providing training in Akoma Ntoso and XML standards for the lawmaking process. He is a member of the OASIS committee that has driven the development and adoption of the Akoma Ntoso (LegalDocML) standard.