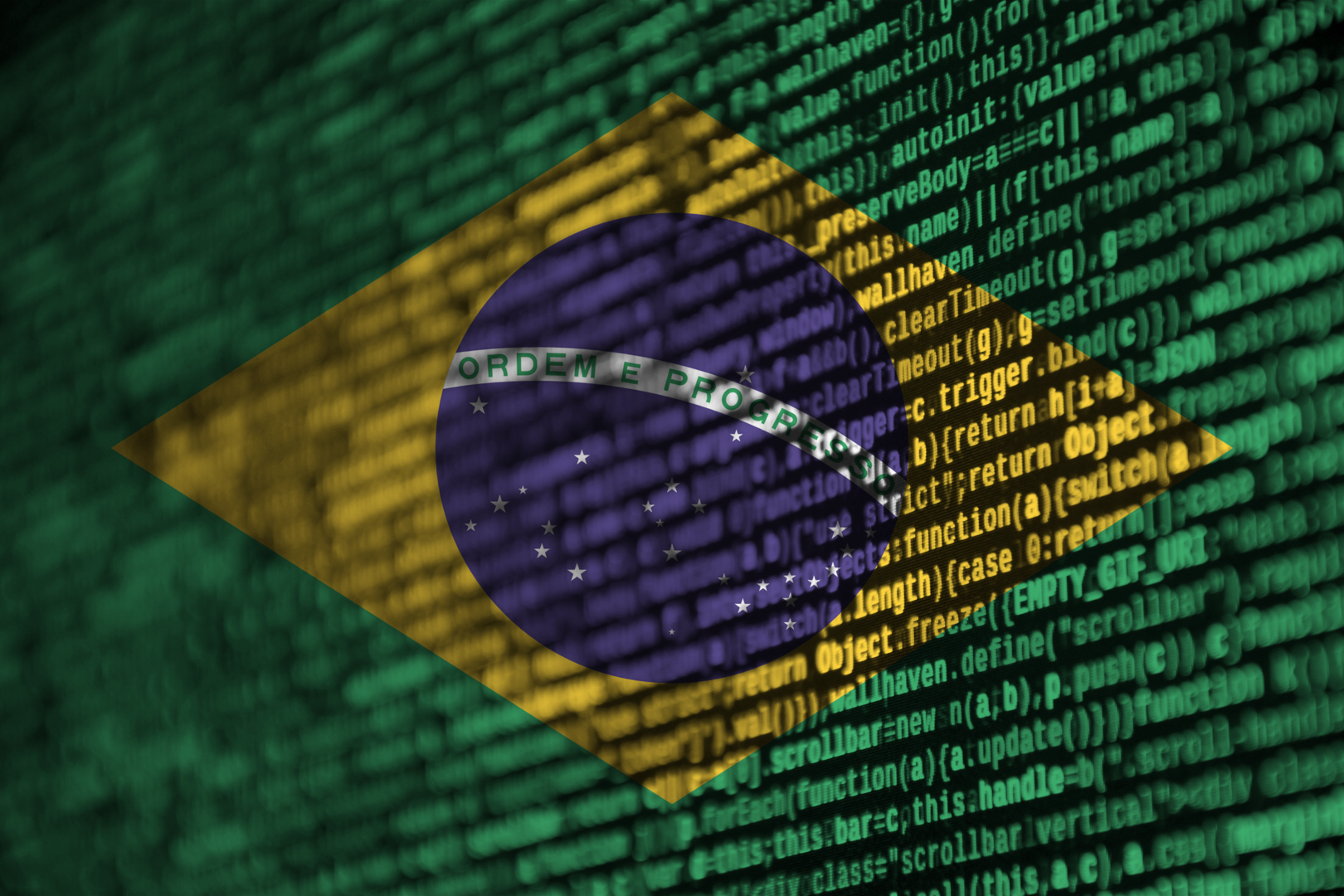 We had the privilege of interviewing Leonardo Barbosa, CEO of the Instituto Legislativo Brasileiro (ILB), on the current and future uses of technology in Brazilian legislatures. The interview was conducted by Hudson Hollister, founder and CEO of HData and former president of the Data Coalition. This transcript has been edited for clarity.

Leonardo Barbosa of the Brazilian Legislative Institute, thank you so very much for agreeing to be interviewed for Data First.

Leo, I would like to ask you about the past, the present and the future of legislative technology in Brazil. To begin, tell us the story of the Brazilian Legislative Institute.

I’m the CEO for the Brazilian Legislative Institute, which is the school of government of the Federal Senate. We have about 25 years of work here. I’ve been CEO for one year so far.

Initially, one of the programs that today is run by the Legislative Institute, InterLegis, was a separate program in the Federal Senate. And the idea was to [use funding] from the Inter-American Development Bank and provide local and state legislatures with computers and Internet access. That was back in 1998 … particularly in the legislatures, they could make good use of Internet access. So that was the priority.

We were working hard by then, to get funding to buy computers, and give these computers to local legislators and teach them how to effectively use the Internet, back in 1998.

Of course, by 2010-2012 … it was far cheaper to buy computers and Internet access was widespread in Brazil. We actually still have some problems in very distant areas in the countryside, in the hinterland of the country … but today access is far more widespread. So we don’t need to bother providing Internet access and computers to local legislatures because they already have it.

So, by 2010, the strategy of this InterLegis program started to change. Our ultimate goal is to foster modernization, integration, and transparency in the legislatures. Giving you a computer and Internet access would be modernization in the early 2000s, but definitely not today.

So we started to work, to build programs and to build software that would allow the legislatures to provide legislative information to the people actively…We wanted everything that is happening in a legislature to be on record, online, in real time. This is very important, even from the legal point of view.

So we thought that it would be a good idea to provide open source software that could help these guys to build their own websites, customizable websites, and at the same time, a software that would provide them the ability to control legislative process, and to actually store legislative data in a way that they can retrieve information very easily. [These local legislatures,] and the citizenry and also the Parliament could keep track of what’s going on in the legislative process.

We also use a product that was developed by the lower house of the Brazilian Congress, which is called Democracia, a tool to allow the citizen to actually engage in legislative debate.

Suppose I’m trying to come up with a bill for, let’s say, fighting fake news on the Internet. So this is a very complex topic; we have to listen to a lot of people and many representatives. [The software, based on public input,] will make a report. bring this report before a committee, and trigger a public consultation … And people will be able to make actual drafting suggestions and comments on the original draft provided by the representative.

This is not a “like” or “don’t like” way of participating, which in social media will allow people to express disagreement or dissatisfaction towards a view or express support for the view–but rarely will you find an opportunity to actually interact with the lawmaker, the opportunity to present a suggestion that will be evaluated and assessed by a legislative staff attorney.

[But using Democracia, a legislative staff attorney might] say OK, we have a few good suggestions, and will bring that to the representative. And some of that public input might be incorporated in the final version of the report. In this way, people can actually make questions to those authorities that were invited by the parliament to appear before a committee, they can actually pose questions and some of these questions will be captured and appropriated by the representatives that are participating.

We currently are working on a bot that will allow us to actually keep track of which legislatures are actively using the products, the data that we get from who downloaded, installed, and started using it.

One thing that is difficult for us is we are in public service in Brazil. For the last 20 years, we have been very competitive when it comes to the paycheck of the staff. But the problem is, as inflation rises in Brazil, we have very drastic fluctuations on the exchange rates … So you can imagine that today with remote working, it’s easy for a Canadian or American company to reach out for a Brazilian workforce and recruit people from Brazil, including people from the Civil Service, and pay in dollars, and we cannot beat that.

When we were competitive, a dollar was about two Brazilian reals, but today is about one to five. And we cannot beat that–we are losing people for the market. That’s part of the game … but this basically means that we have fewer and fewer people to put to work on projects like this.

Of course, you can imagine that when we have something like a remote deliberation system in place in the Brazilian Congress, since the beginning of the COVID pandemic, the efforts of our IT teams are hugely concentrated on the legislative process. And [initiatives like the SAPL, Democracia, and others] are cool. But this is not the top one priority of the Senate.

So we are like two years behind on making good updates on these products. And we are completely, completely stopped when it comes to creating new products.

Everything happens very fast on the Internet in this industry today. And I’m afraid that if we cannot reverse this trend, then we will become less and less relevant very fast. But I’m working on the Senate, trying to create a way of supporting these efforts of continuing and developing the intelligence program, because it’s still very relevant for many legislatures out there.

I’ve got two more questions: First, what do you think is the future of the legislative process in Brazil? And will the efforts of InterLegis eventually become unnecessary through modernization?

I think that the future is more and more hybrid structures in the legislative process. For instance, in committees, we usually invited people to come over to Brasilia and give a presentation. So today, of course, everything happens remotely, like we’re talking right now. It’s through online meetings.

So this has to be incorporated: paper has gone out the window, nobody’s using paper any longer in the legislature. Here in the Brazilian legislature, we have a very advanced and well-constructed software package that deals with document management. And we have a signature function. Basically, we allow Congress people to sign virtually the documents and they are original documents, and we have a good policy on how to keep these documents and how to archive them.

For the future of Brazilian legislators and for legislatures all over the world, what is the role of XML-based legislative drafting?

I think that it’s paramount, because we are dealing with enormous amounts of information … Some of the bills that we are addressing here in Brazil, in Congress, they have 200 pages or more. So you cannot expect to deal with this amount of information in a professional fashion using just paper.

It is easier for people who work with the drafting to have tools that use structured data, rather than PDFs or like paper. Many in the party leadership in the Brazilian Congress will still go to the floor of the house preferring a bunch of paper and notes … but  this simply won’t work for much longer.

We need to come up with software solutions that will allow local legislatures to really take advantage of the fact that their data is already structured XML, for instance.

If I had to make decisions regarding the next products that would be crafted by InterLegis, there would be two products. First, we need to develop a good system for managing any kind of document – not only legislative documents. Local legislatures also operate like public administration: they have to hire personnel; they have to conduct procurement; they have to perform a lot of studies that are not legislative studies. And this depends on the administrative process. So I would invest in creating a kind of system that would allow any kind of paperwork to become digital, and that would eliminate paper altogether in local legislatures.

And the the other thing would be drafting software, not as sophisticated, of course, as Xcential, something that would really allow local legislatures to understand that it can be easier to discuss the drafting and impacts of a bill, if you can actually visualize the kinds of changes that are being proposed and the kinds of problems that can arise from that wording of a particular provision of the bill.

We are working on, for instance, a searchable database of bills of all of these 5,500 legislatures, so if I’m here at the Federal District, and I want to have an idea of what people are discussing around a particular topic, a subject like water treatment, I can like just go to the computer, open this website that we are working on and review water treatment policies and everything that’s been debated on throughout the country.

Leonardo Barbosa, thank you so much for spending time with us on the interview. 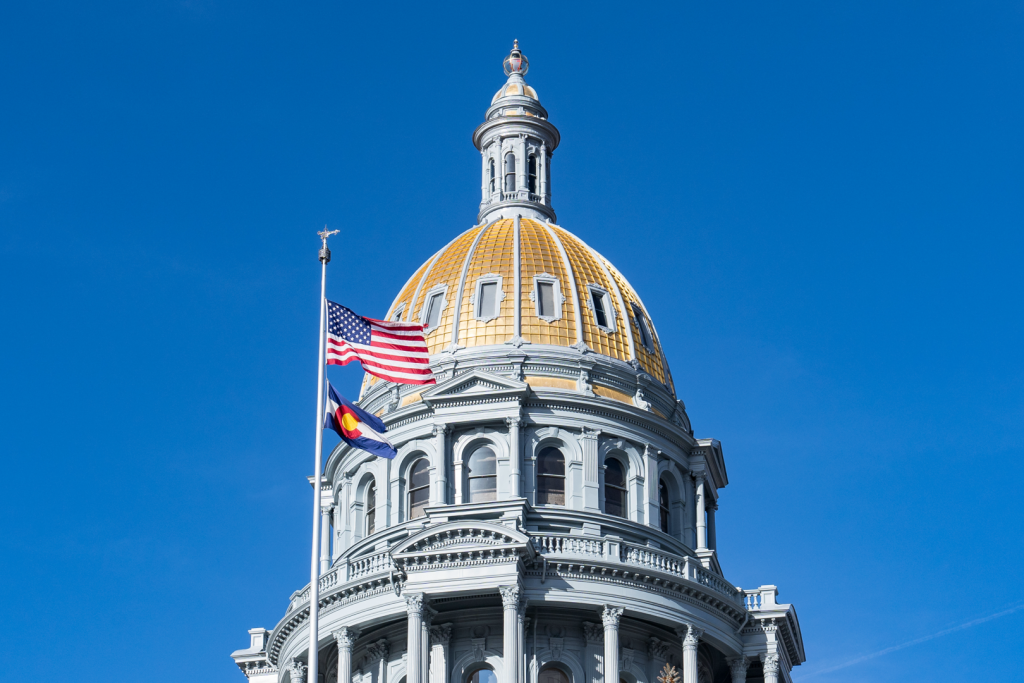 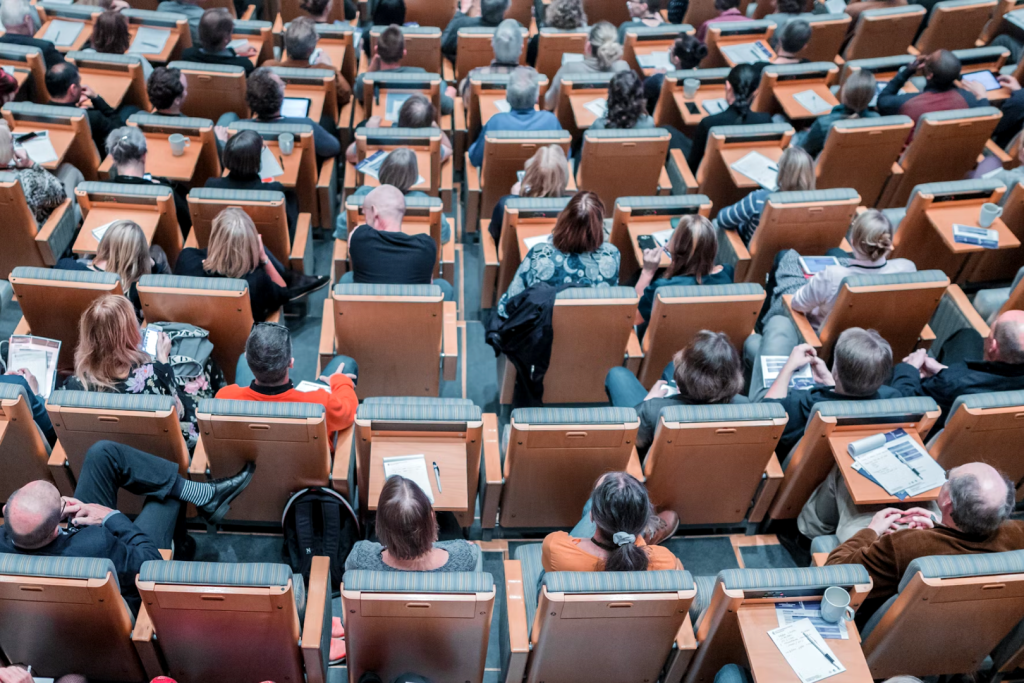 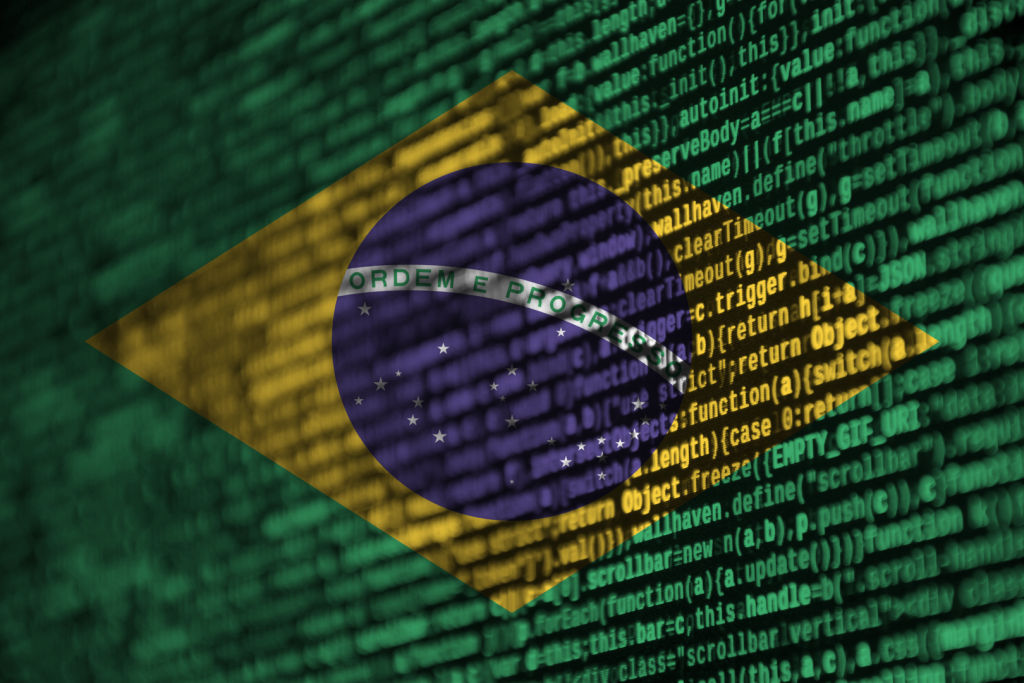